Nothin' But a Song

by Twelve Good Measures ft. Crime and the Forces of Evil 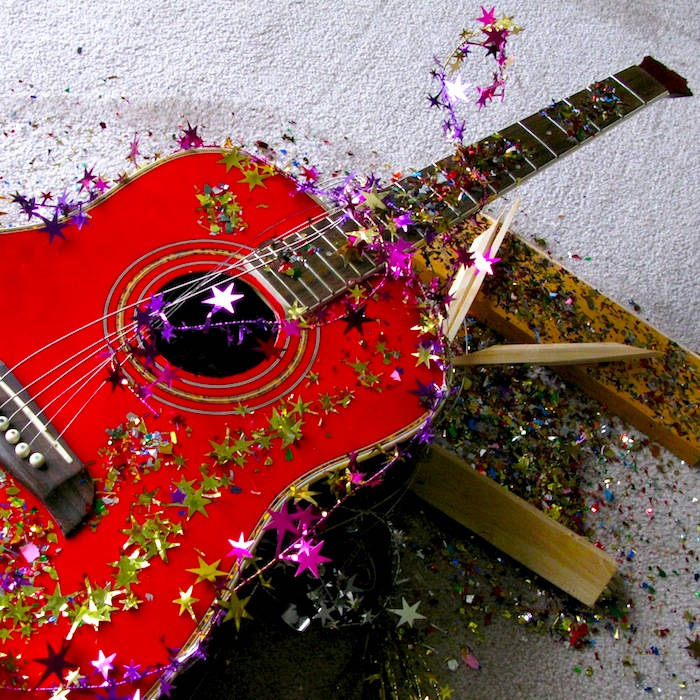 Great Big Sea has a "karaoke video" contest; they released instrument tracks from three songs and said "get creative." My partner Anna suggested we enter; I recorded an extra instrumental track, wrote extra lyrics (the ones I sing over the bridge) and 12 tracks of vocals, mostly because I don't know when to stop. Video here, on youtube: www.youtube.com/watch?v=B7X-4pxRSfU - vote for us OK!