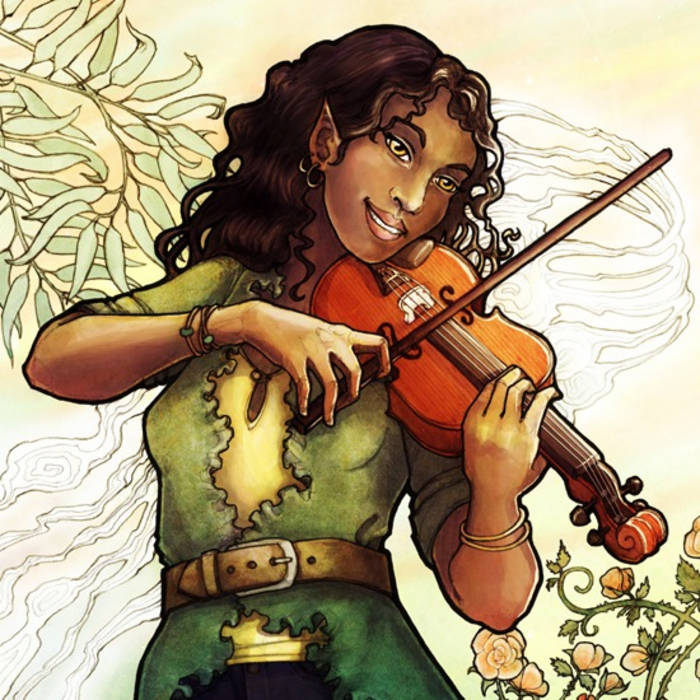 This is from a Release Candidate mix for one of the tracks on Bone Walker. It' the end of the second movement of that track, and start of the third. Use some good speakers or a headset, there's a lot going on and it deserves it.